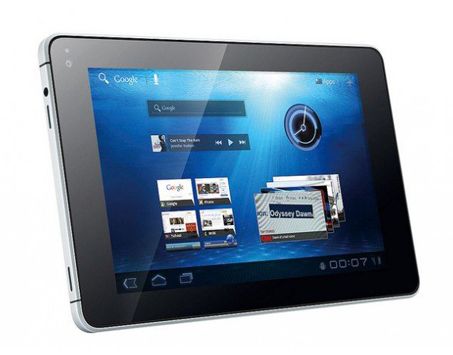 According to foreign media reports, Huawei announced on Monday that it will open all facilities for inspection by any government. The US House of Representatives Standing Special Intelligence Committee (hereinafter referred to as the "House Intelligence Committee") had previously issued a report saying that Huawei and ZTE's telecommunication equipment will pose a threat to their national security.

In an interview in India, John Suffolk, Huawei's global cyber security official, said, â€œWe are very open. You can go to any facility you want to go for inspections. We will cooperate and you can do any tests you want to do. "Suffolk added that Huawei has already shared reports with some government departments and met regulatory requirements. Suffolk said that once the Indian government issues any security regulations, Huawei will be ready to share its software code with the Indian government.

A Sethuraman, executive director of Huawei India, said, â€œWe understand the overall requirements for network security. In 2010, we have agreed to share software code, but other companies do not want to do so. Software code is the product's The core, which also reflects our wishes."

Suffolk quoted market analysts as saying that the report of the House Intelligence Committee was affected by the upcoming US general election. He said, "The report did not talk about the United States' view on information security issues. It did not even make a recommendation on solving information security problems. It only concerns the US election and trade protection issues. Many analysts think so." Ke also said that currently 70% of Huawei's business comes from outside the Chinese mainland market. If Huawei participates in any form of network security, it will undoubtedly destroy itself.

The House Intelligence Committee issued a report earlier this month warning that Chinese companiesâ€™ telecommunication networks may pose cyber-espionage threats to the United States, and that U.S. companies with Huawei and ZTEâ€™s existing businesses should consider adopting products from other manufacturers. The report pointed out in the report that U.S. companies should take into account the long-term security risks posed by the two existing businesses. The House Intelligence Committee also recommended that the U.S. government system, especially sensitive systems, should not use Huawei and ZTE's equipment and accessories.