It has been nearly a year since Microsoft launched the Kinect somatosensory device for the Windows platform. During this period, developers have applied the device to many different fields such as positioning and disaster relief. Recently, Nottingham Trent University announced plans to develop a rehabilitation system based on Kinect equipment to assist the treatment of stroke patients.

According to reports, Nottingham Trent University recently announced that it will design a set of assisted treatment system for stroke paralysis patients based on Microsoft Kinect technology in the future. It can be displayed to patients in real time through TV screens or projection walls, so as to help them more intuitively understand the uncoordinated parts of their faces, and issue related commands to guide patients to carry out targeted muscle recovery exercises. 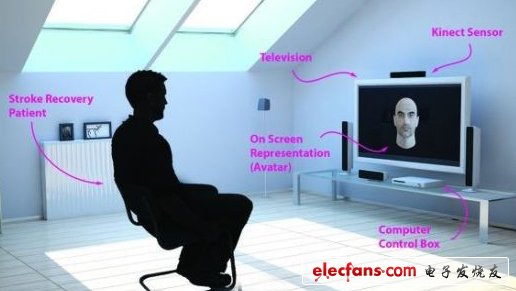 At the same time, this auxiliary treatment system can also record the rehabilitation progress of patients with facial paralysis in time and send this information to the attending physician to help the doctor formulate further rehabilitation treatment plans.

In addition, researchers at Nottingham Trent University also said that developers will design an intuitive and friendly operation interface for this auxiliary rehabilitation system in the future, even if non-technical personnel can still use the system without barriers.

At present, Nottingham Trent University and its partner institutions have received Â£ 347,000 from the National Institutes of Health to support the research and development of this auxiliary treatment system, and the project will be officially launched from April 2013. It will take 18 months. 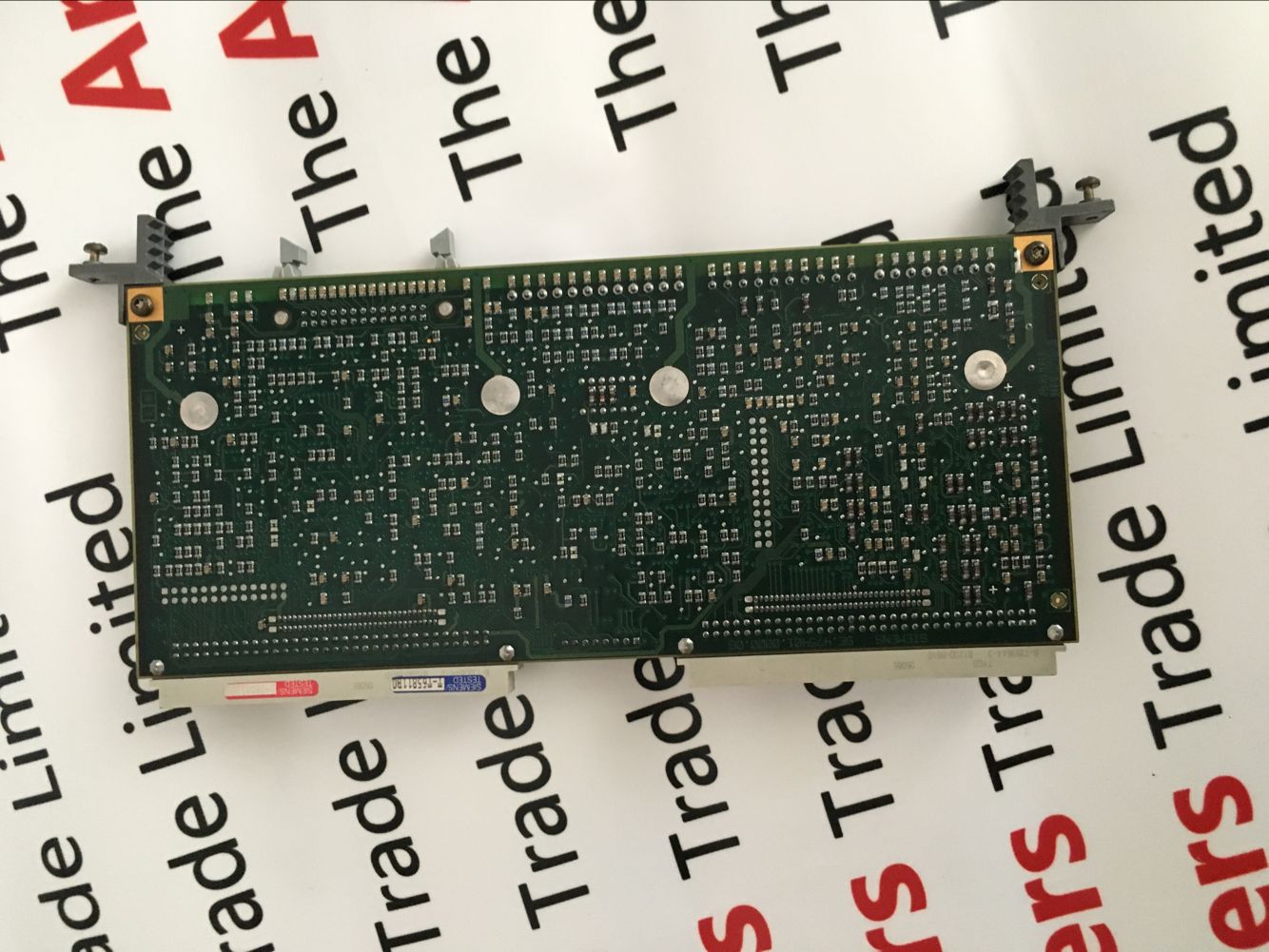