Some people have concluded that the future iPhone7 will have pressure sensitive touch technology, holographic projection technology, sapphire glass, 3D display, mobile phone waterproof, 4K screen, wireless charging, rocker version of the home button, laser keyboard and other 10 indispensable important Function, which one do you agree with? 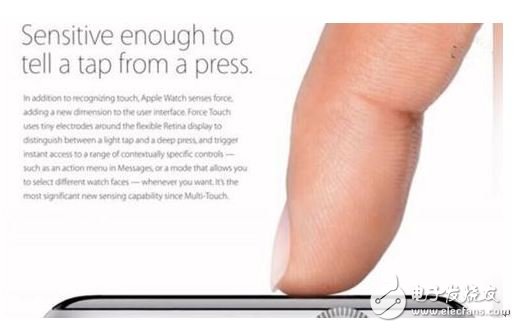 10. Pressure-sensitive touch technology has been widely used in Apple Watches and notebook touchpads. Many rumors indicate that this will be one of the technologies of iphone7. It can detect the movement of fingers and distinguish the strength of touch power. To be honest now Which can do this. Different levels of pressure can effectively pop up related menus according to the strength of the touch. In effect, this allows developers to use additional new instructions to allow users to interact in an app in a whole new way. For example, imagine a first-person shooter that can tell, â€œDo you want to use a grenade or a hand qiangâ€, and this only needs to measure the strength of your touch.

9. Since Apple rarely updates its technology like Samsung and other companies, iphone7 is not expected to use holographic projection technology (virtual avatar technology), I mean, this may be achieved by waiting for iphone43s, but it will not appear anyway. On the next generation iphone. However, we still believe that holographic projection will shock the world, and it will become a magical feature. Turning the iPhone into a technology that is basically equivalent to a tablet will be a revolutionary game rule change, especially in the stagnant smartphone market.

8. Sapphire glass is the most scratch-resistant material besides diamonds. It was one of the most rumored techniques in the prediction of iPhone6, but in the end it seems that it is still not yet. It is the most durable display for any smartphone, and it is one of the technologies that iphone7 is likely to use. 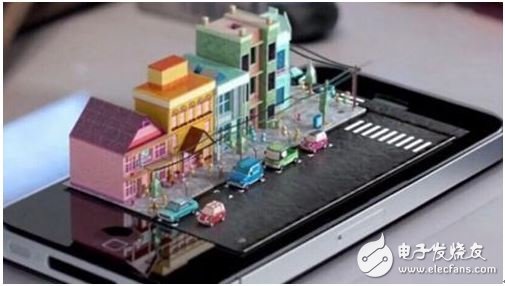 7. iphone7 may even feature 3D display, due to reports that Apple's supply chain partner TPK is working on a project for naked-eye 3D screens. The so-called naked-eye 3D screen is a screen that does not require 3D glasses when viewed, just like the Nintendo 3DS. 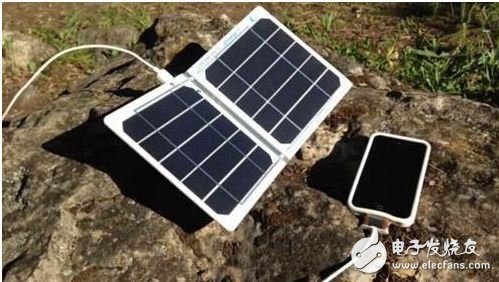 6. To be honest, compared to Android smartphones, especially Google and Samsung, the battery of Apple's mobile phone is inferior. Apple is making each new iPhone thinner and installing faster processors and graphics chips to increase battery life. There have been rumors that iphone6 â€‹â€‹will use sapphire glass as the front screen, which can be used as a solar collector, which allows you to charge all day. You only need to take a walk in the park during lunch time to charge your phone. I mean, you have to take your phone outside for a walk. This behavior may be a bit dangerous in some parks, and the sun is a must. If you come from the UK like me, you basically have no chance. . . . . . But it's also very interesting. Here, I hope this technology will succeed.

5. Another iphone7 feature we are looking forward to is the waterproof performance of the phone. With the development of mobile device technology, Apple has focused on the development of health-related features, then at least in the swimming or other underwater activities using a smart phone, it is a logical progress. For example, while swimming, while brushing microblogging or something. Since the iPhone doesn't have a detachable backplane, the phone port is the only part that needs to be sealed, and then they actually, anyway, the latest Apple computer seems to have reduced the number of ports and ports. Maybe when the next generation of this goods is gone, there is no one. 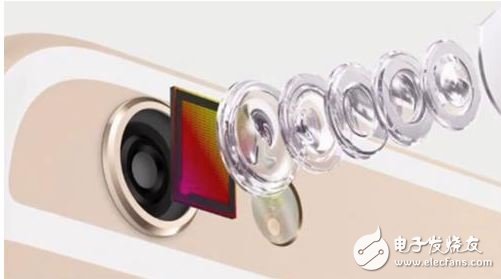 4. Apple has not upgraded its screen to follow the latest technology, which is really annoying. The iPhone 7 is probably rushing to let the company make a 4k, iPhone7plus board phone, or at least a qHD 7plus and HD 7 bar. 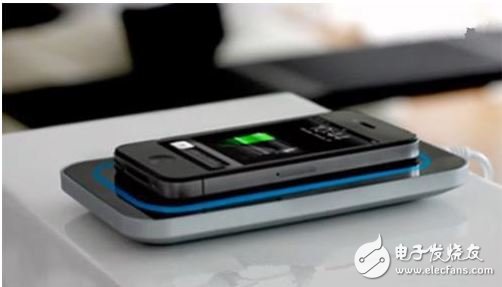 3. What age is it now, in the 1990s? Are we crossing back to the 1990s? Why haven't we made everything wireless? Wireless energy, wireless and happy. In any case, basically all smartphones except the iPhone can be wirelessly charged, but iPhone users have never experienced it. They have never left the broken line. In the past few years, technology has developed rapidly, and Apple, a company with more than $100 billion in bank deposits, ideally should invest in this now popular feature, because you will watch it on many mobile phones in the future. Go to it. 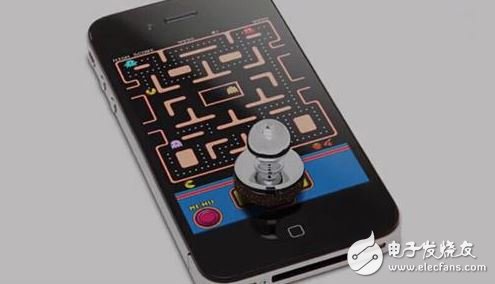 2. We understand that the introduction of this technology is somewhat far-fetched for the iPhone 7, but this is also a possibility. Apple created a patent for the rocker version of the home button, which will pop up and then turn into a movable mini joystick that manipulates the various activities on the screen. This breakthrough will target the iPhone's huge gaming market, and it will be very interesting. You can play different kinds of games, maybe the game is not bad. 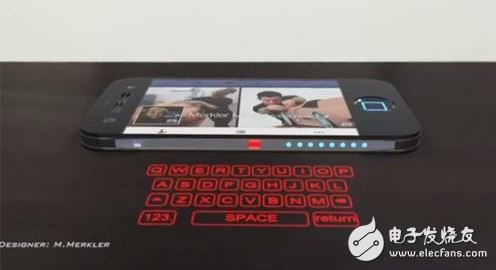 1. The laser keyboard has been rumored since the appearance of the iPhone. Imagine the iPhone7 comes with a laser keyboard and holographic projection. It may take a long time, but at least Apple knows what people want. They have a patent for a projection keyboard that shows how the iPad system will work if a laser projection keyboard is pre-installed. Maybe one day, I want to play "Grand Theft Auto 6" with iPhone7 anytime and anywhere, and play jazz with holographic projection keyboard, plus the dream of owning joystick technology and preset projector, it will be realized, now of course only A dream! However, Apple is so bunker, so this kind of nonsense dream, maybe there is also the possibility of realization.