BEIJING, January 5 (Xinhua) According to the Korean media report, according to the 2017 work plan announced by the Ministry of Land, Infrastructure and Transport on the 5th, the driverless electric bus will be officially launched from February. This will be the first time in South Korea to launch an unmanned passenger service.

The driving section of the unmanned electric bus creates an economic valley from the subway Banqiao station to the "Korean Silicon Valley" slab bridge. The driving distance is 2.5 kilometers in one way and the passenger capacity is 12 people. 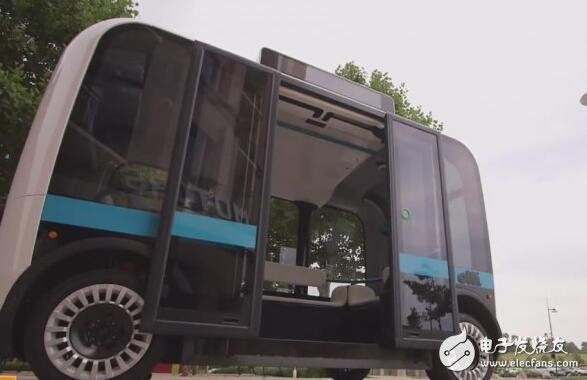 According to the Ministry of Land and Resources, the unmanned bus started road test from February last year, with a total mileage of 26,000 kilometers. Although several times during the test, it was automatically converted into a man-made driving mode, but it did not cause serious traffic accidents. It is reported that the driving speed of unmanned vehicles on Banqiao section is limited to less than 30 kilometers per hour. Therefore, there is less likelihood of a major security incident. At the same time, it will also arrange for the on-board personnel to purchase auto insurance in advance, just in case.