Beijing time on February 21, according to the technology blog AppleInsider reported that according to the Harris Poll's annual US reputation survey, affected by the Galaxy Note7 fire and the leader scandal, Samsung's ranking fell sharply to 49, Last year, it was still ranked seventh.

The "Reputation Rankings" list released by the Harris poll contains 100 "most recognizable companies" in the United States, which reflects the public's perception of a company.

Compared with last year, the company with the biggest change in ranking this year is Samsung. From the 7th place last year to 49th, the reputation quotient score dropped from 80.44 points to 75.17 points. Samsung may have been affected by the fire accident in Galaxy Note7, but Harris polls pointed out that "the illegal behavior of company leaders" has also had a major impact on Samsung's reputation. Samsungâ€™s head, Jay Y. Lee, was arrested for involvement in South Koreaâ€™s President Park Geun-hyeâ€™s cronies. 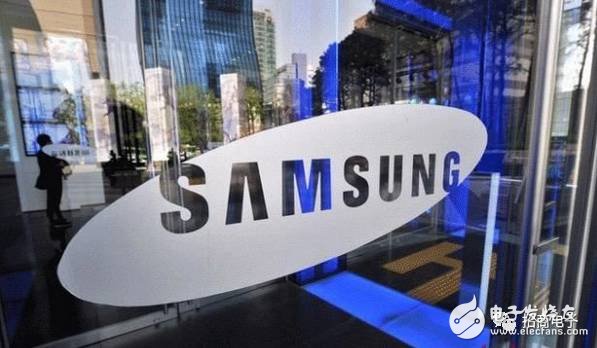 Appleâ€™s reputation quotient score is 82.07, which is already excellent, only 4.2 points lower than the number one Amazon. However, Appleâ€™s score has fallen from last yearâ€™s 83.03 points. In 2016, Apple ranked second in the reputation quotient ranking, behind Amazon's 83.96 points.