Professor Li Ping, Ph.D., doctoral tutor. Between 1984 and 1986, he was a teaching assistant in the Department of Electronics, North China Electric Power University. From 1987 to the present, he worked in the School of Optoelectronic Engineering of Chongqing University. From April 1999 to September 1999, he worked on the piezoelectric micromachined gyroscope in Toyota, Japan. 1999-2000 He visited many universities in the UK; from 2004 to 2005, he worked in wireless sensor networks, self-powered, smart materials and wireless sensing at Notre Dame University, University of California at Los Angeles (UCLA). He has visited the United States, Britain, Germany, Japan, Australia, Austria and other countries for many times to visit and participate in international conferences. He is currently the deputy secretary-general of the Youth Work Committee of the China Instrument and Control Society, the director of the Sensor Branch of the China Instrument and Control Society, and the backbone teacher of colleges and universities in Chongqing. Editor of the journal "Sensors and Microsystems" (formerly "Sensor Technology"); reviewer of the international journal "Sensors and Actuators A, Physical". Director of the Institute of Semiconductor Lighting Engineering, Chongqing University. 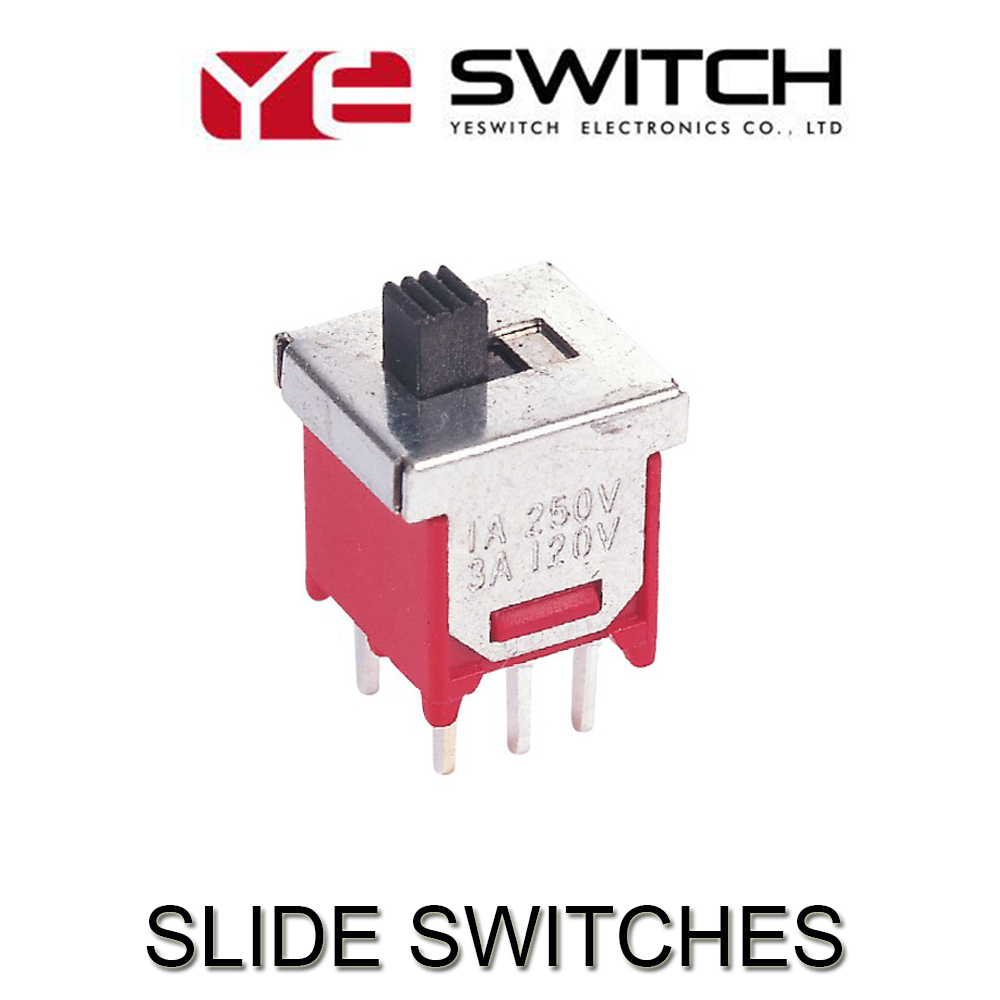 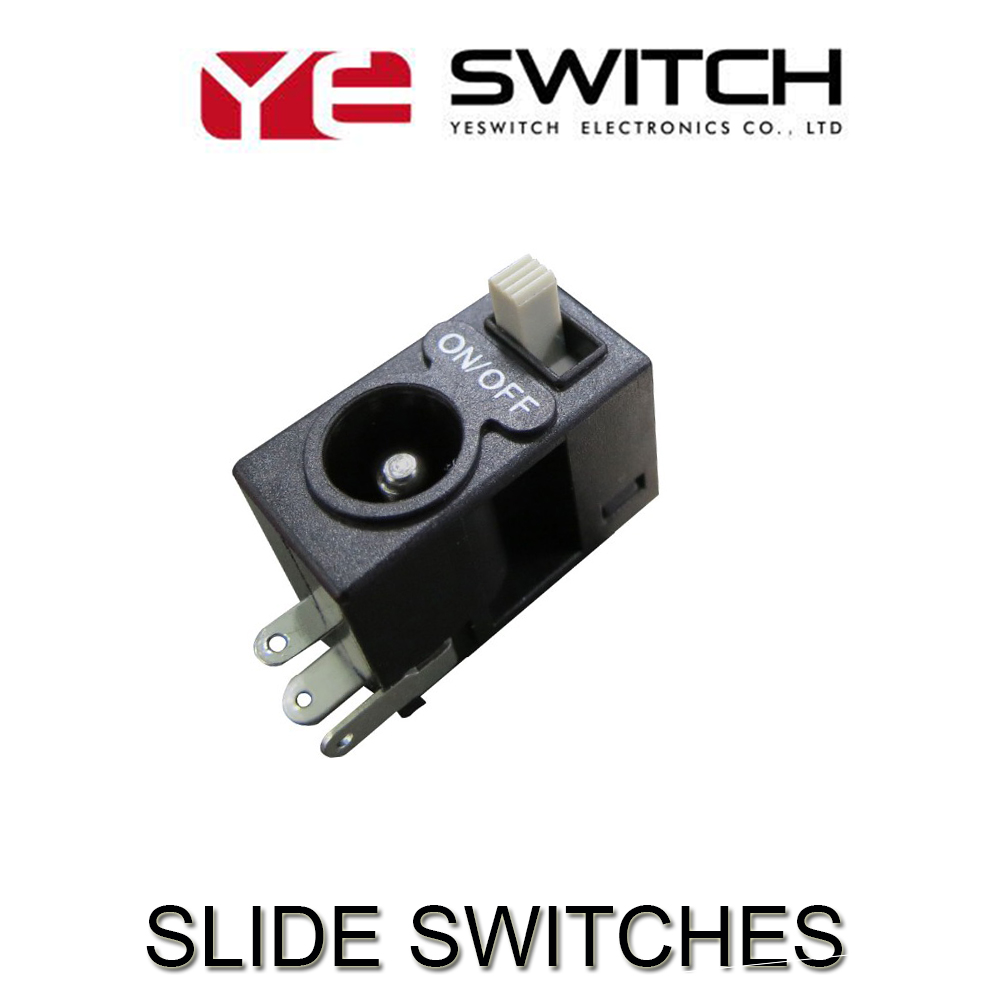 It can divided into 4 types modals, respectively are:

Its rated current is as high as 5A, and it is sealed with epoxy resin. It is a large current sealed switch. It has a variety of terminal forms, contact materials are silver, gold, switching functions. Therefore, there are many types of subdivisions. Widely used in electrical appliances and machinery

The actuator is operated on the side and the pins are patch-type, so it is a unilateral spring-back surface mount type slide switch. Widely used in communications, digital audio and video

The contact form is 4P3T and the pin is in-line. It is 4P3T in-line slide switch. 4P3T determines that it has 8 pairs of pins. At the same time, there are two pairs of brackets that support, fix, and ground. Widely used in building automation, electronic products

Actuator 12mm, and located at the top of the switch, it is a long actuator jacking type slide switch. Widely used in digital audio and video, various instruments / instrumentation equipment